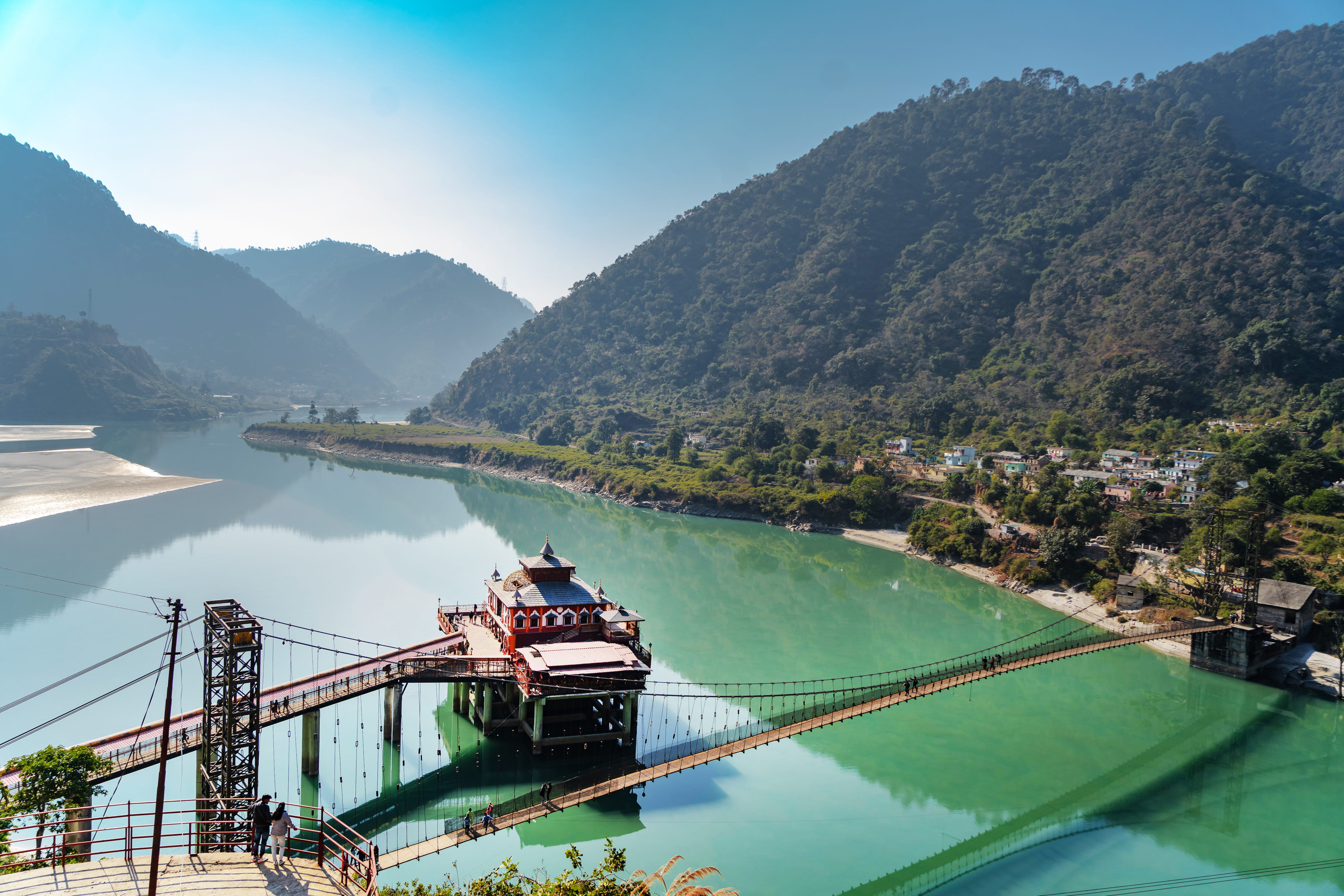 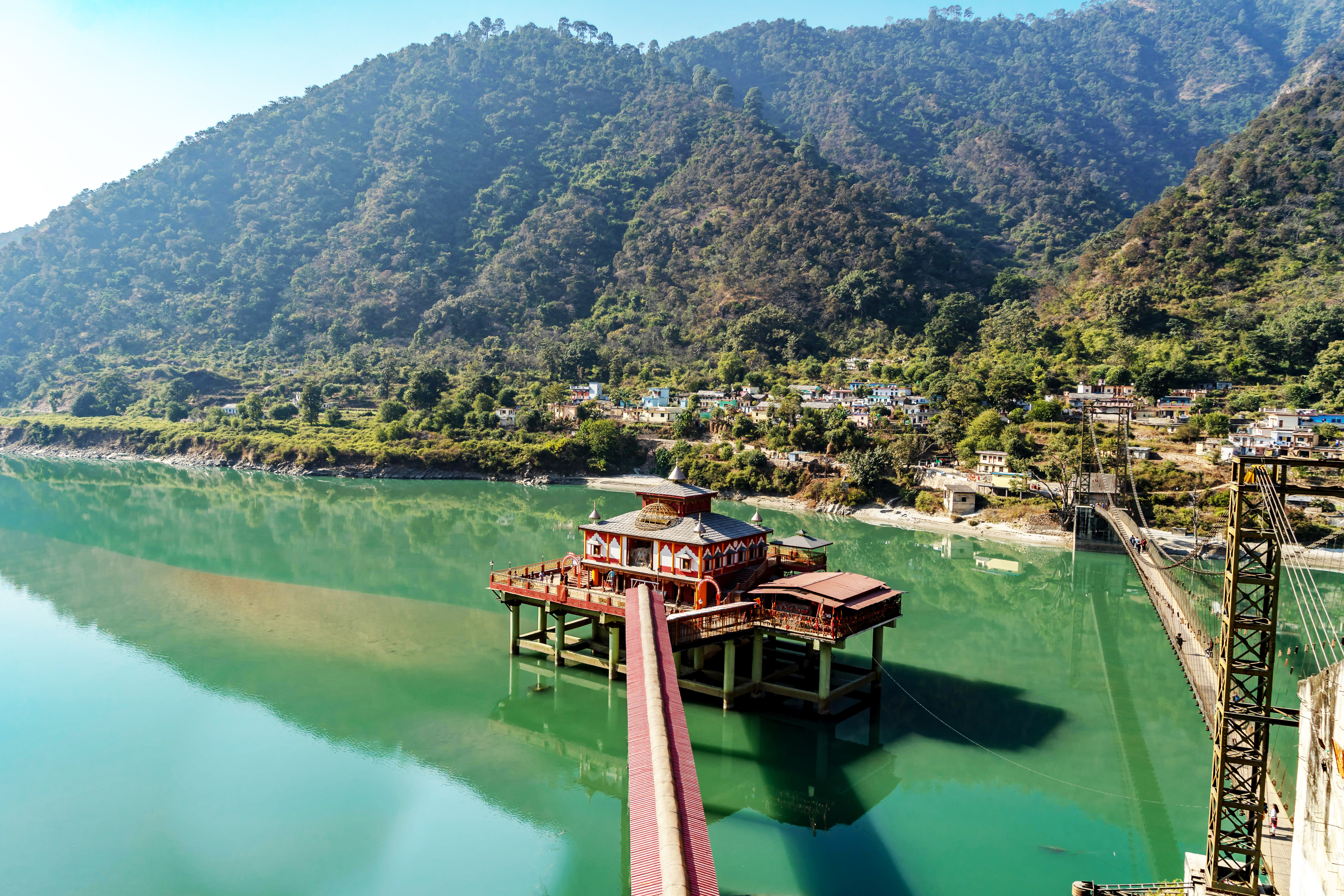 A revered temple, it is dedicated to Dhari Devi (a form of Goddess Kali), who is considered to be the guardian deity of Uttarakhand and is worshipped as the protector of the Char Dhams. According to mythology, a severe flood once washed away a temple and the idol of Dhari Devi was trapped against a rock near the Dharo village. The local residents claim to have heard wails and a divine voice directed them to install the idol there.

Local lore also has it that the idol of the deity changes appearance throughout the day – a girl child in the morning, a young woman in the afternoon and an old woman in the evening.

It is said that Goddess Dhari Devi has two parts. Her body’s upper half appeared at Dhari Devi temple while her lower half appeared at Kalimath temple, where she is worshipped as Maa Kali. According to the legend, Dhari Devi’s idol can’t be kept under any roof. So, that portion is always kept open towards the sky.

The temple is located between Srinagar and Rudraprayag on the banks of River Alaknanda and can be reached by a one-km cement pathway.

The temple can be visited all year round but decks up in all things festive during Durga Puja and Navratri.

A peaceful spot located 30 km away from Dhari Devi, Khirsu is dotted with dense pine and deodar forests, and boasts lush apple orchards. It also offers spectacular views of the Himalayas, including a panorama of peaks like the Panchachuli, Nanda Devi, Nanda Kot and Trishul.

Dedicated to Lord Shiva (Kandolia Devta), this temple is located amidst dense forest of oak and pine on the Kandolia hills around 46 km from Dhari Devi temple. Adjacent to this temple is a park that offers an impressive view of the town of Pauri and the Gangwarsyun valley.

Kyunkaleshwar is an ancient temple (around 49 km from Dhari Devi temple) from the 8th century that is dedicated to Lord Shiva. One is offered uninterrupted vistas of the magnificent Himalayan ranges along with Alaknanda Valley from here.

You can also visit Rudraprayag, a religious town located about 20 km from Dhari Devi temple. Named after Lord Shiva's Rudra avatar (incarnation), Rudraprayag is situated at the confluence of Alaknanda and Mandakini rivers. Two separate routes – one for Badrinath (around 150 km away) and another from Kedarnath Dham (around 50 km away) – bifurcate from here.

How to reach Dhari Devi temple:-

The nearest airport is Jolly Grant Airport in Dehradun, about 133 km away.

Rishikesh is the closest railway station, about 117 km away.

Dhari Devi temple is located around 14 km from Srinagar and 20 km from Rudraprayag, and can be reached by car or taxi.