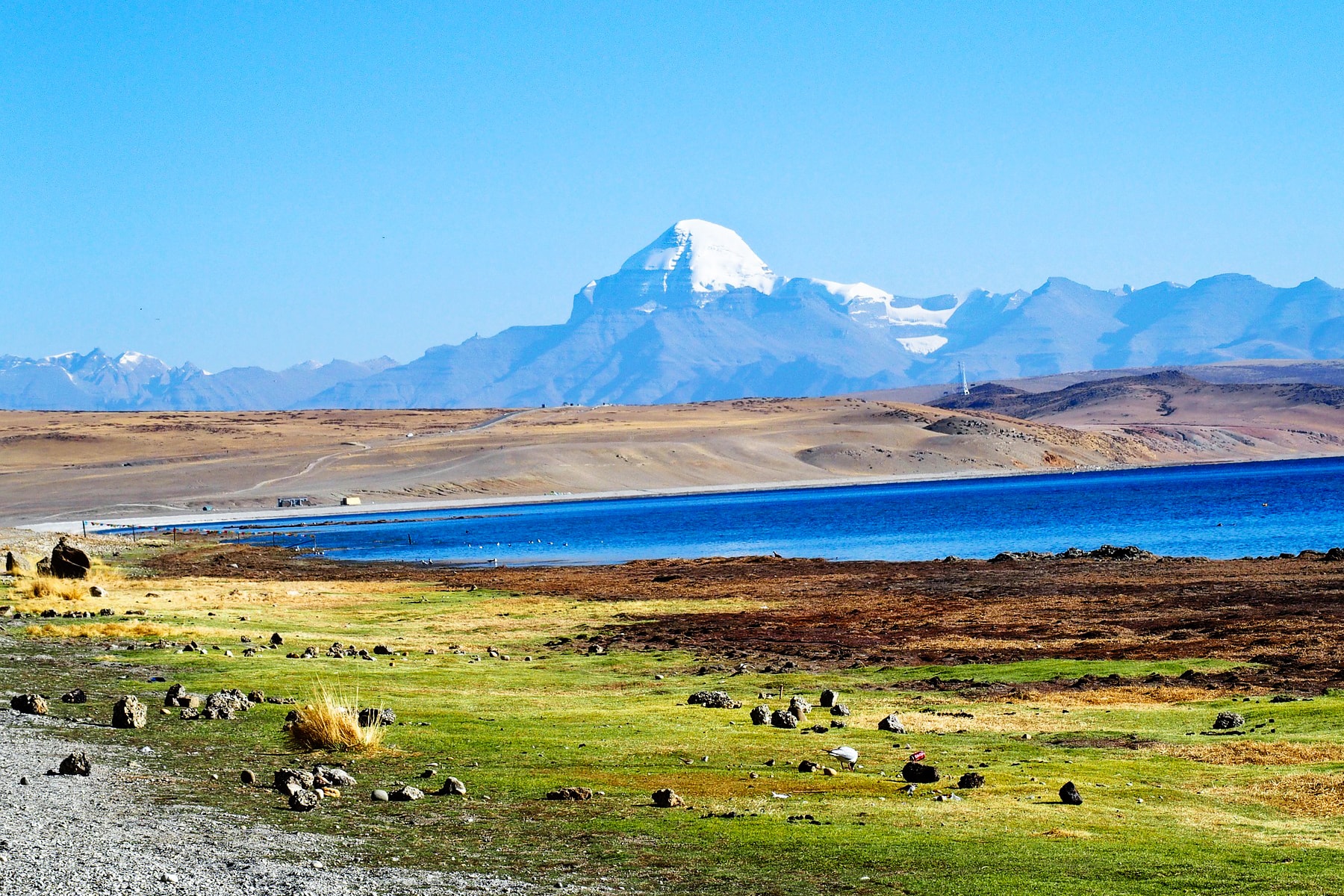 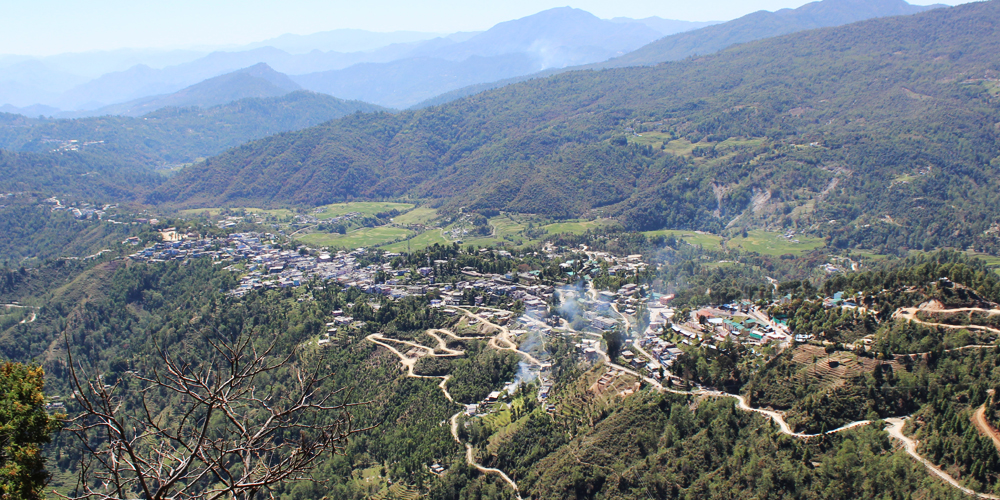 The Kailash Range, considered to be one of the most sacred by Hindus, is said to be 30 million years old, formed during the early stages of the formation of the Himalayan mountains. Its highest peak, the 6,675-m-high Kailash, is said to be the holy residence of Lord Shiva and Goddess Parvati.The mountain has immense significance in Jainism and among Tibetans as well and has been attracting pilgrims from various religions for centuries.The holy mountain and the sacred lake, Mansarovar, are located in Tibet, routes from Uttarakhand connect it with India. Pilgrims from India can reach Mount Kailash through the Lipulekh pass in Kumaon. The pilgrimage to Kailash and the sacred Mansarovar lake is run exclusively by government bodies, including the Kumaon Mandal Vikas Nigam (KMVN), in collaboration with the Ministry of External Affairs, Government of India.

One has to walk 53 km to go around the Mount Kailash, which is also known as the centre of the universe in the Hindu Puranas and Buddhist texts, Astpaad in Jain texts and Yungdruk Gu Tseg (nine-storey Swastika Mountain) in Bonpa tradition. Its highest point is Polmapass. The circumference of Mansarovar Lake, which is about 30 km from Mount Kailash, is approximately 90 km. The lake freezes in the winters and melts only in spring. From Tanakpur or Kathgodam one can reach Kailash-Mansarovar via Dharchula, Tawaghat, Lipulekh Darma and Johar valleys. From the Lipulekh Pass Mount Kailash is around 100 km away. The Dharchula-Lipulekh road is an extension of the Pithoragarh-Tawaghat-Ghatiabagarh road. The road starts from Ghatiabagarh and terminates at Lipulekh Pass and the altitude on this road rises from 6,000 feet to 17,060 feet.

One can go only through the government-chosen route and join the pilgrimage conducted by the Kumaon Mandal Vikas Nigam (Indian Territory) and Tourist Co. of Ali (in Tibet), from June to September, after completing all formalities. However, the Yatra has been closed due to pandemic.

By air reach Kathmandu and further by road to Lake Mansarovar. Land cruisers then take one to Mansarovar via Lhasa to Mount Kailash.

By road from India - the Government of India organises tours to Mansarovar Lake. This is a 26-day trek book your tickets well in advance because the number of seats is limited. About 500 people make it out of the nearly 6,000 that apply each year. For more information, https://kumaon.gov.in/pages/display/74-kailash-mansrovar-yatra