No matter what genre of movie you are making, Uttarakhand's landscapes and history has a lot to offer. Here are some locations where film shoots can be held:

From snow-covered trails to secluded villages and from bustling cities to majestic Himalayan peaks, Uttarakhand has a variety of locations where movies and television serials can be shot. Add to it hassle-free permission for shooting and financial benefits. These are reasons why Uttarakhand has been declared as being the most film-friendly state in the country. Substantial portions of many recent Bollywood releases, including 'Kabir Singh', 'Student Of The Year' and 'Batla House' have been filmed in Uttarakhand. The Forest Research Institute in Dehradun was the site for the shoot of the Alia Bhatt and Varun Dhawan starrer film 'Student of the Year'.

Not just the scenic locations of Uttarakhand, even the people of the state have been depicted by actors on the silver screen. For example, in the film 'Batti Gul' lead actors Shraddha Kapoor and Shahid Kapoor were inspired by local dialect and culture. The movie 'Kedarnath' directed by Abhishek Kapoor was also shot in the Uttarakhand, in which Sushant Singh Rajput played the role of a local porter and spoke the local dialect. 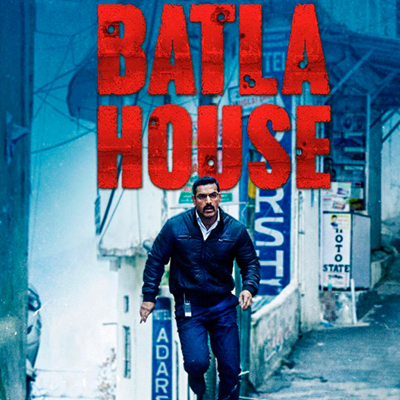 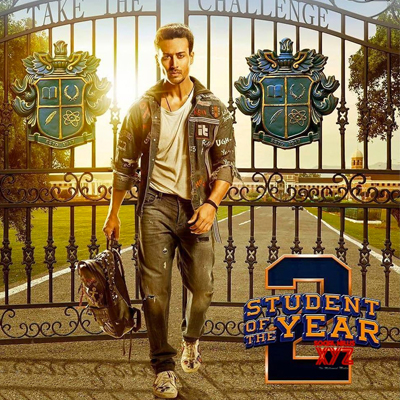 Forest Research Institute, Dehradun and other parts of Uttarakhand 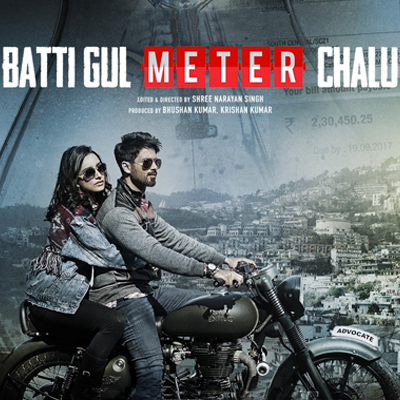 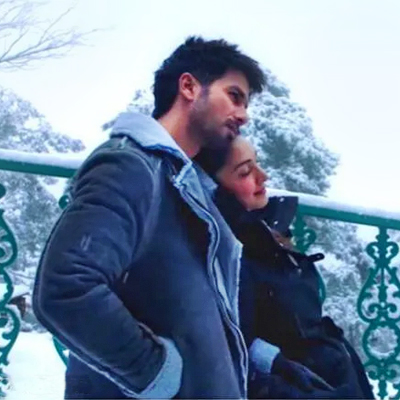 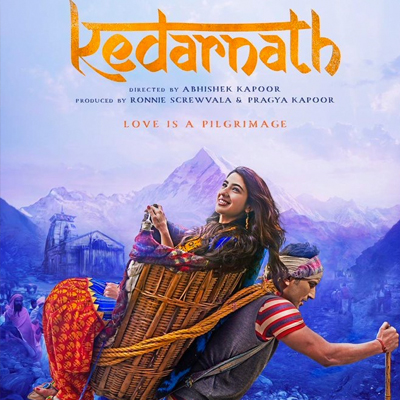 Kedarnath and other parts of Uttarakhand

Why shoot in Uttarakhand?