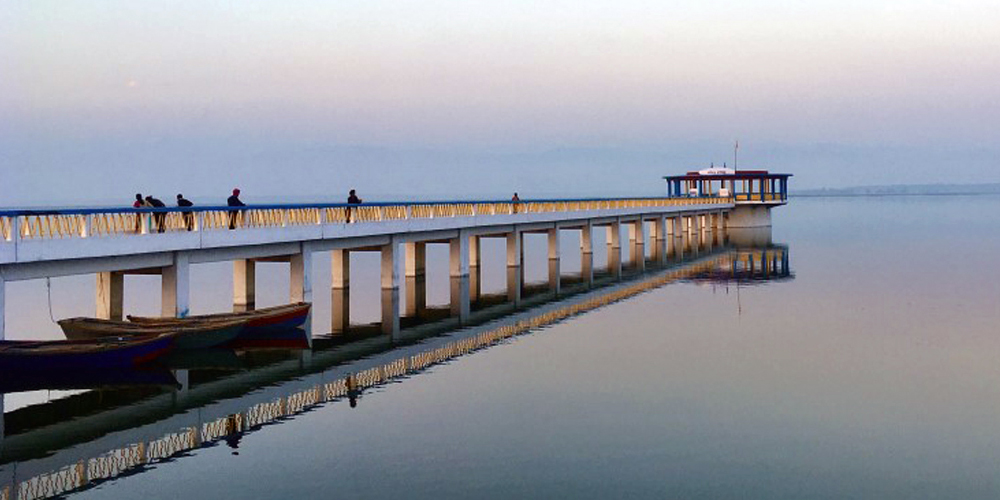 From nature lovers and spiritual seekers to those looking to escape the daily grind – the district of Udham Singh Nagar has something for every kind of traveller. Be it pilgrimages to one of the numerous revered sites of worship, enjoying a fun-filled picnic with family and friends at one of the lakes or just taking in the serene beauty of the surroundings – there is never a dull moment here. The uniqueness of this district lies in the fact that it is home to communities from several Indian states – Jammu & Kashmir, Kerala, Punjab, Haryana, Rajasthan and more – who live in harmony, reiterating the age-old saying 'unity in diversity'.

The district headquarter is located in Rudrapur, which is said to have derived its name from king Rudra Chandra, a tribal chief. According to history, in 1588, Mughal emperor Akbar handed the land to king Rudra, who set up a military camp with the intention of ridding Terai of frequent invasions.

A largely industrial and agricultural district, Udham Singh Nagar was a part of the Nainital district before it gained the identity of a separate district in October 1995. Known as the 'food bowl of Uttarakhand' and 'chawal ki nagari', the district was named in the memory of Late Shri Udham Singh, a great freedom fighter.

Udham Singh Nagar is one of those few blessed destinations in Uttarakhand that can be visited all year round.

The nearest airport to Udham Singh Nagar is Pantnagar (about 10 km away).

Rudrapur is well-connected by road to several major cities in Uttarakhand. Bus services to Rudrapur are also available from New Delhi.