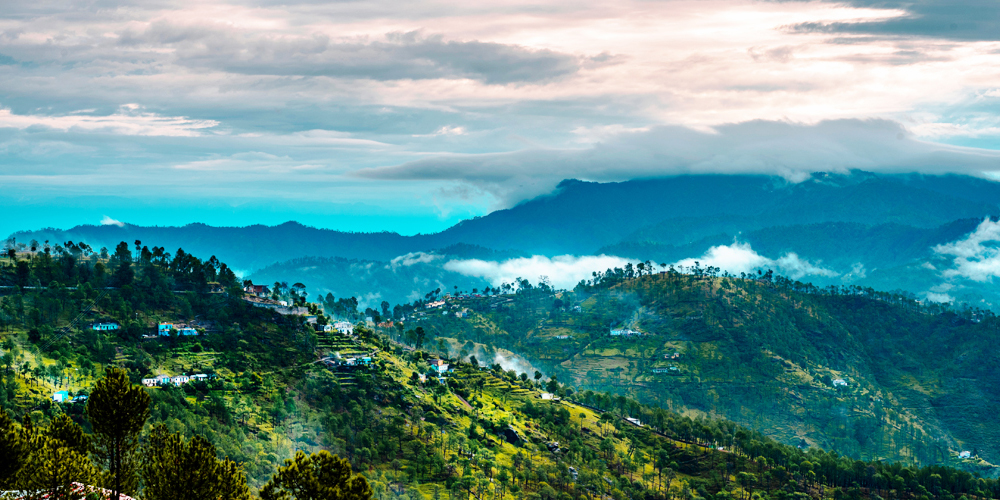 Almora is believed to have gotten its name from Kilmora, a kind of sorrel, a short plant commonly found here, which was said to be used for washing the utensils of the sun temple at Katarmal. Situated on a 5-km-long ridge at the southern edge on the Kashyap hills in the shape of a horse saddle, Almora is a picturesque town set against the backdrop of the snow-capped Himalayas. Once the capital of the Chand dynasty rulers. Almora is known for its rich cultural heritage, unique handicraft and delicious cuisines. Almora has attracted several eminent people through the ages, including Swami Vivekananda, Rabindranath Tagore, Uday Shankar and his troupe, including Guru Dutt and Zora Sehgal came here for a performance, and Ravi Shankar, who contributed to the cultural enrichment of the town. Govind Ballabh Pant, noted freedom fighter, first chief minister of Uttar Pradesh and later Home Minister of India, was born in Almora. Sir Ronald Ross, who received the Nobel Prize for Physiology (or Medicine) for his path-breaking discovery of the malaria parasite, was born here in 1857. The town also serves as the starting point for many treks like Jageshwar, Pindari, Mornaula, Mukteshwar, Binsar, and Ranikhet among others.

The best time to visit Almora is from March to May and mid-September to December.

A WALK THROUGH THE BAZAARS OF ALMORA

Where Bob Dylan fell in love

By- Been There Doon That 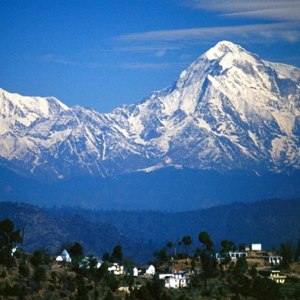 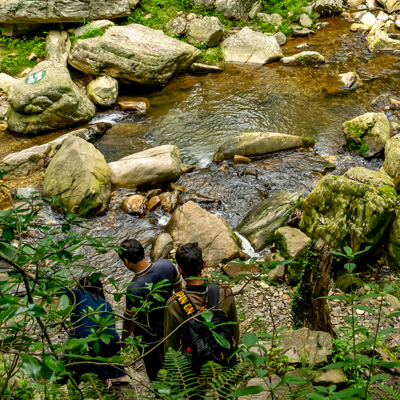 Almora to Jageshwar is a popular trek, passing through lush green fields and beautiful villages. The Pindari trek is another well-known route. The Pindari Glacier located amid the Nanda Devi Mountain and Nanda Kot also offers a memorable experience.Enjoy an easy trek to Fort of Almora or Lal Mandi Fort located at Thana Bazaar (Almora Bazar). Climb up to enjoy 360-degree views of the town and nearby areas. 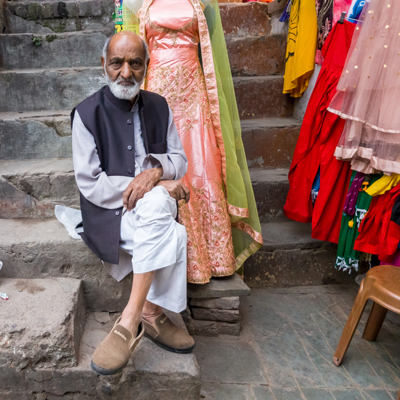 Indulge in some retail therapy at the local market. From local craft objects and garments to delicious savouries and Kumaoni jewellery – Almora's market hubs will not disappoint.

The nearest airport for Almora is Pantnagar. Pantnagar Airport is situated 115kms from Almora. Taxis are available to Nainital, Haldwani and Almora from Pant Nagar Airport. Buses are available from Haldwani, Kathgodam and Nainital to Almora.

The nearest railway station is at Kathgodam that is situated around 90 km away from Almora. Kathgodam has railway connectivity with major cities like Delhi, Lucknow, Kolkata, and Dehradun. Frequent bus and taxi services are readily available from Kathgodam to Almora.

Almora is well-connected by motorable roads to all the major cities of northern India. The city is also connected with NH87 and NH87E. 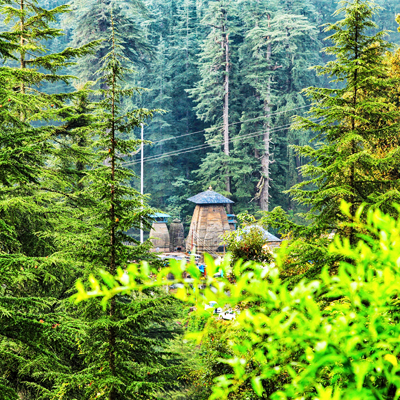 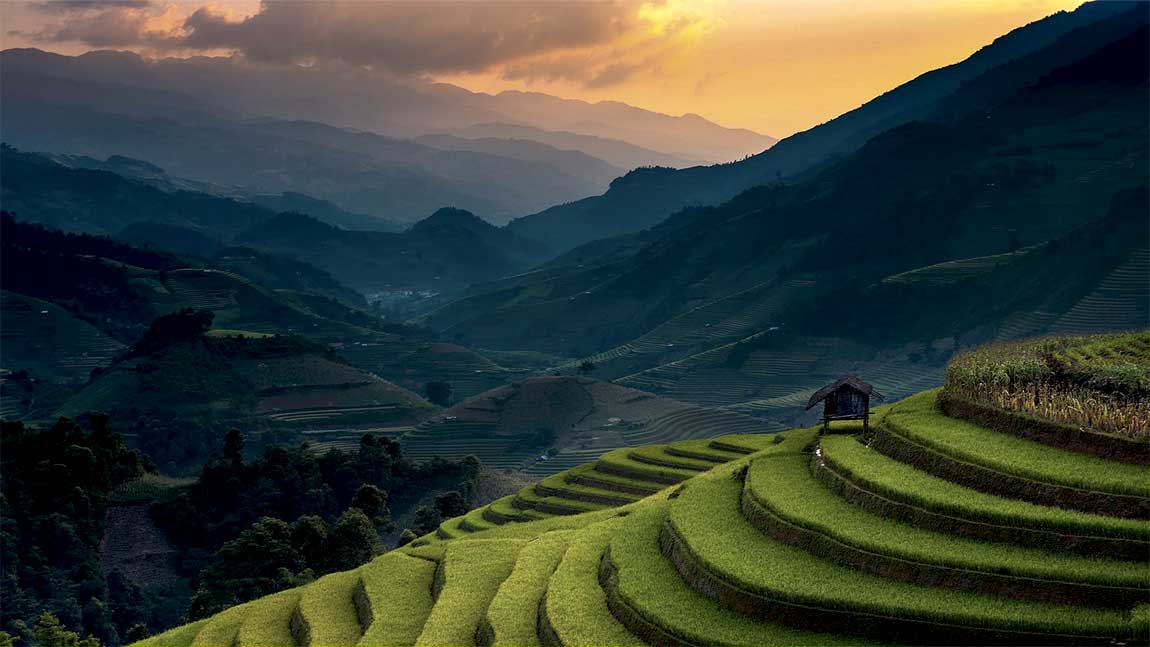 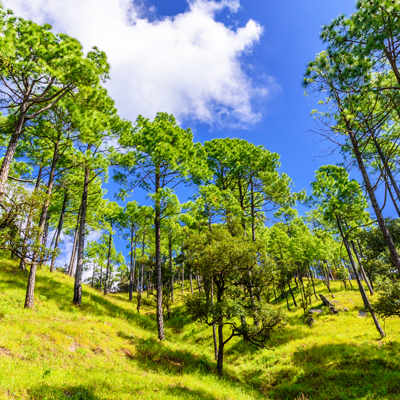